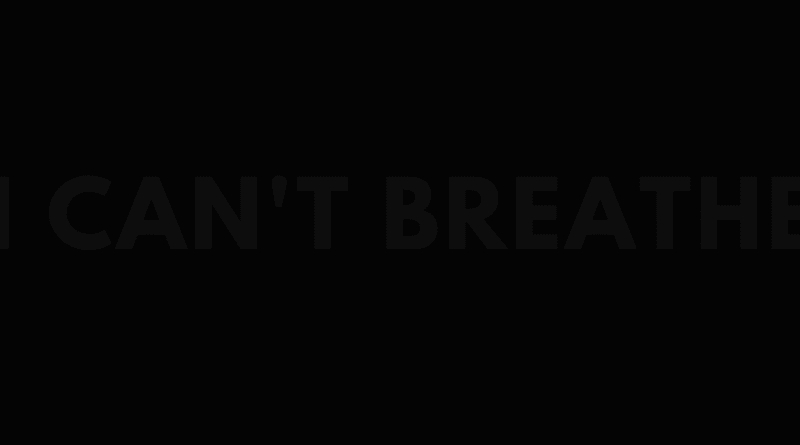 My comment is less on the gesture and contents, and more on the last editors’ note: “This is the story that should be focused on this week.”

But is this the way to honor those voices? The piece is published as nonfiction under the author “The Arcanist.” I can’t tell from the masthead if any of the editors are Black. I’ve scrolled through the archive, where I saw three non-Black authors I’ve published at Arsenika, a handful of other non-Black names I recognized, and many repeat contributors, but I couldn’t be sure how much of their archive was written by Black authors, even with a cursory glance through people’s biographical materials. If a space doesn’t quickly affirm that Black people are welcome and exist in it, is it all that safe of a space?

My main critique, though, is the use of the word “should.” “Should,” according to whom? With an ambiguous masthead, I’m left wondering if non-Black people are once again capitalizing off of Black pain and trauma to make our own image look more progressive. This tweet sums up the heart of my issue with this release:

The Arcanist pays authors $50 for each story. Given that this one was published under “The Arcanist,” I assume that the magazine didn’t pay itself for the piece. So, the dying words of a Black man, published for the optics of supporting Black lives, linking only press coverage of Black pain and suffering, without note of where the $50 that would’ve been spent on content for this week went. Was it donated to a civil rights group? Was it given to on-the-ground medics? Was it contributed to a bail fund? We just don’t know.

What I do know, though, is that that $50 could have gone to a Black writer for a piece on Black joy, particularly this week, when Black trauma is so unescapable. Absent that, at the very least, the Arcanist can donate the $50 and add a footnote disclosing the donation, and perhaps link to some wellness resources for Black readers, such as Black Girl in Om, Liberate Meditation, and BEAM, to begin with. Without those gestures, the publication of this piece feels hollow and noncommittal.

Recent flash fiction written by Black and/or African authors and reviewed on microverses include “Obligation” by Zin E. Rocklyn and “Warrior” by Ebuka Prince Okoroafor.

UPDATE: The Arcanist has replied to this review on Twitter. More information in the embedded thread: