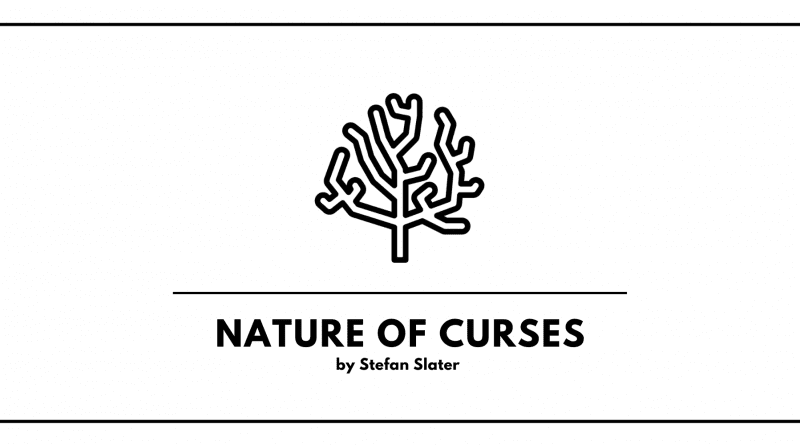 “The Nature of Curses” by Stefan Slater (978 words)

Beautifully poignant piece that packs a gut punch. Liska’s mother has been cursed, but, since she was adopted, she and her doctor have no way of tracing the curse and breaking it. Instead, as Liska’s mother gradually transforms into ocean rock and coral, Liska struggles to understand how her mother handles her fear and manages her emotions. The strength of the piece is in Liska’s mother’s vulnerability—she reveals that she is not a rock, that she, too, has to fight back fear with hope.

This piece parallels nicely with “Against the Dying of the Light” by Stewart C Baker. While “The Nature of Curses” doesn’t explain its central metaphor, the coral and rock appear to be symbolize chronic illness and/or disability. Both viewpoint characters are daughters of affected mothers. Yet I feel that Liska’s mother is given agency that Alyssa’s mother in “Against the Dying of the Light” doesn’t quite get.

The writing itself in “The Nature of Curses” is also gorgeous, full of lush, evocative phrases like “She tried not to brush against the pillars of violet coral that had erupted along her mother’s arm. Pink shrimp and little fish like silver knives darted about the coral, swimming impossibly through the air.” Overall a really fantastic piece that highlights how much emotional impact a short form can deliver. The open ending works well with the story arc, too.

S. Qiouyi Lu writes, translates, and edits between two coasts of the Pacific. Ær debut biocyberpunk novella In the Watchful City is out now from Tordotcom Publishing, and ær other work has appeared in several award-winning venues. You can find out more about S. at ær website s.qiouyi.lu or on Twitter @sqiouyilu. 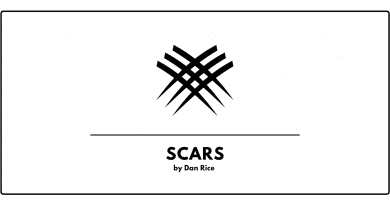 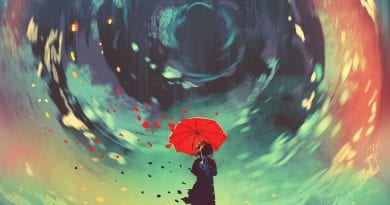