Suitini can change between human form and dragon form. As a fierce blizzard threatens the dragons’ survival, Suitini’s parents reveal that she’s adopted and that they consider her humanity a weakness. Suitini also discovers that her “true” father, her human father, is the one causing the blizzard. She leaves, determined to stop him and save the dragons. Pretty standard dragon fantasy that exploits stereotypes about adoption (Suitini is “not [her parents’] child” despite being raised by them) and about being mixed-race (pretty classic conflict between the two heritages). Not my cup of tea, but the craft is solid. 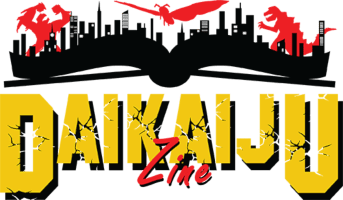