Slipstream flash fiction that can be read as purely metaphorical. The rain “take[s] the color of [the narrator’s] hair and skin and eyes and wash[es] it down the storm drain.” It’s soon revealed that the narrator once experienced something traumatic while it was raining, which has made the narrator unable to enjoy rain ever since. At the end, a girl approaches the narrator and reveals that there are others who are also washed away by the rain. A nicely rendered piece on PTSD that reflects how trauma can turn the most mundane of cues into triggers.

S. Qiouyi Lu writes, translates, and edits between two coasts of the Pacific. Ær debut biocyberpunk novella In the Watchful City is out now from Tordotcom Publishing, and ær other work has appeared in several award-winning venues. You can find out more about S. at ær website s.qiouyi.lu or on Twitter @sqiouyilu. 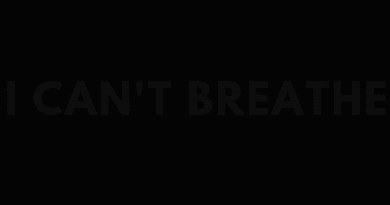 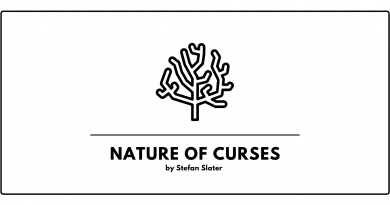