What Morpheus didn’t know when Neo took the red pill was that Neo is colorblind.

Photo by Ron Lach on Pexels.com

Born and raised in 1981 in Madrid, winner of the UPC Award in 2006 and many other prizes. He has published more than a hundred short stories. His latest work is the horror novella La Perversión Fractal (2018). He was also the singer and lyricist of the band Balamb Garden. 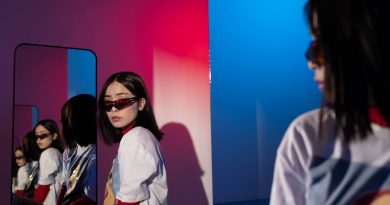 Two Places at Once by Russell Nichols 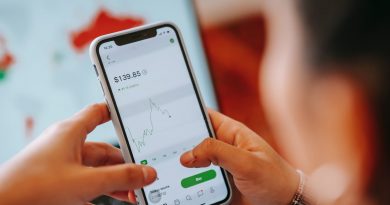 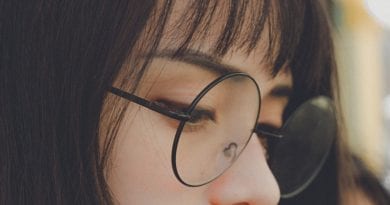